The gala’s theme name, “niisito,” comes from the word for “five” in Blackfoot. It is named in recognition of the five-year anniversary of Studio Bell, home of the National Music Centre, our location in Mohkinstsis (Calgary) on Treaty 7 land, and the power of music to build bridges between diverse communities in Canada.

The 2021 NMC Gala: NIISITO! will premiere for free on December 3 at 7:00 pm MT on this page below. It will also be accessible on NMC’s Facebook, Vimeo, and YouTube channels.

Give the Gift of Music

If you love what we do, please consider making a donation to show your support. The 2021 NMC Gala will be available to watch online for free, but our goal is to raise funds to help support our organization.

NMC is a non-governmental, non-profit registered charitable organization that relies on earned revenue and donations to keep sharing and developing Canada’s national music story from our home base in Calgary, Alberta. By supporting NMC’s charitable efforts, you are helping to ensure a sustainable future for National Music Centre and its programs that bring people together through the power and spirit of music.

Support the work of NMC by bidding on these great auction items!

The online auction is open now until December 31, 2021. Make a bid on a range of items, including passes to the 2022 Rock 'N' Roll Fantasy Camp in Las Vegas, along with music and sports memorabilia, original artworks, jewelry, and more. 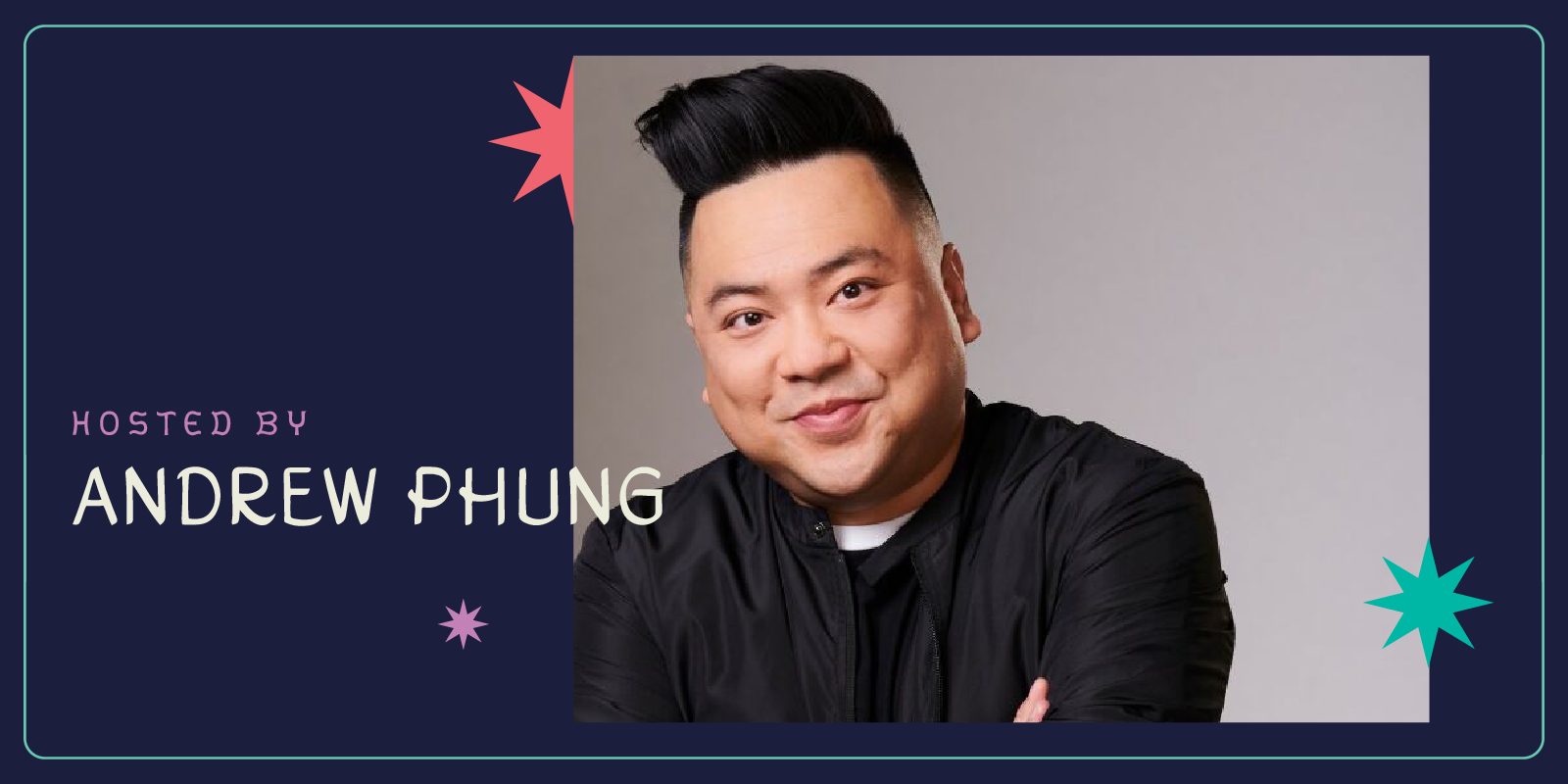 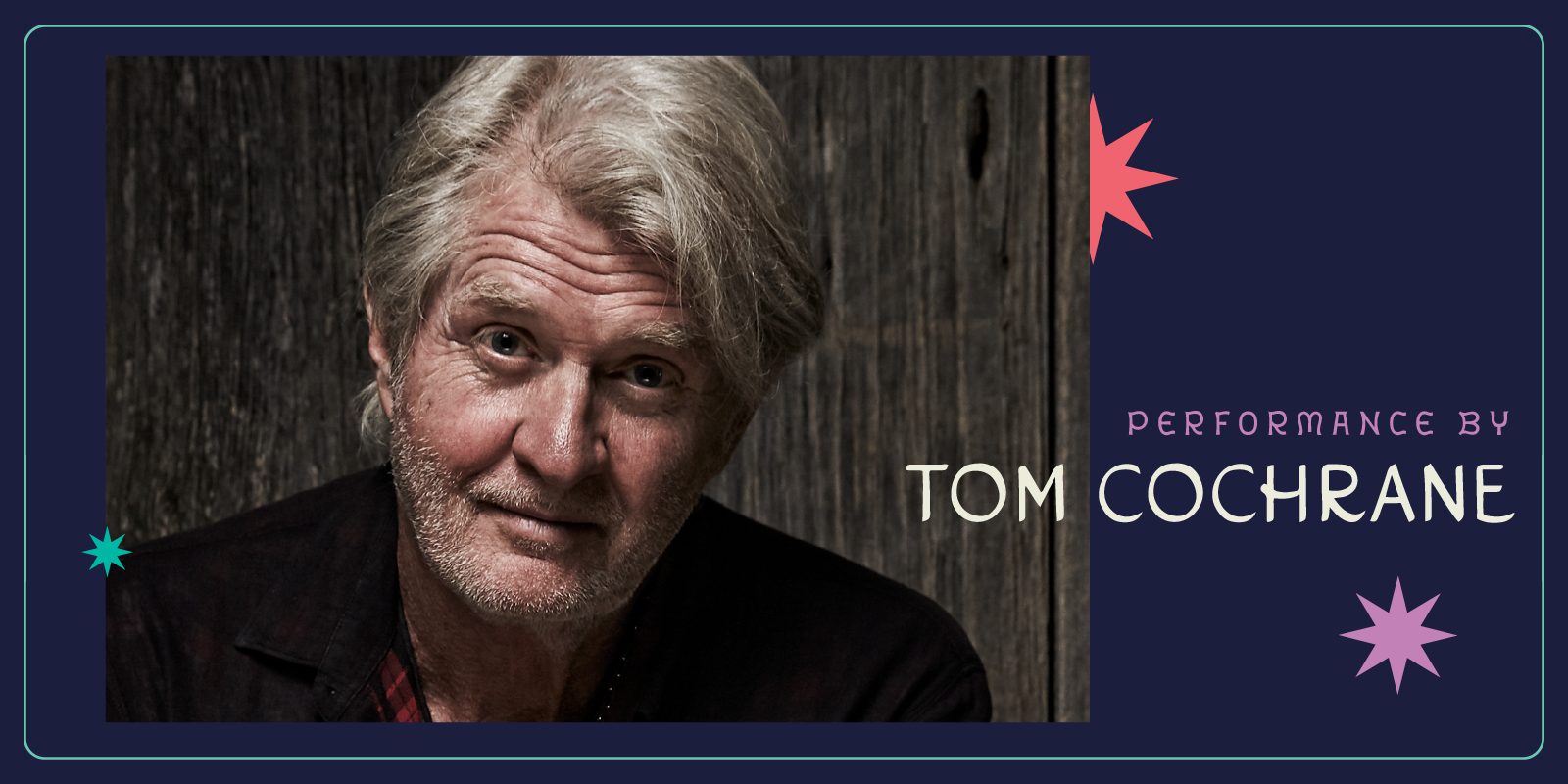 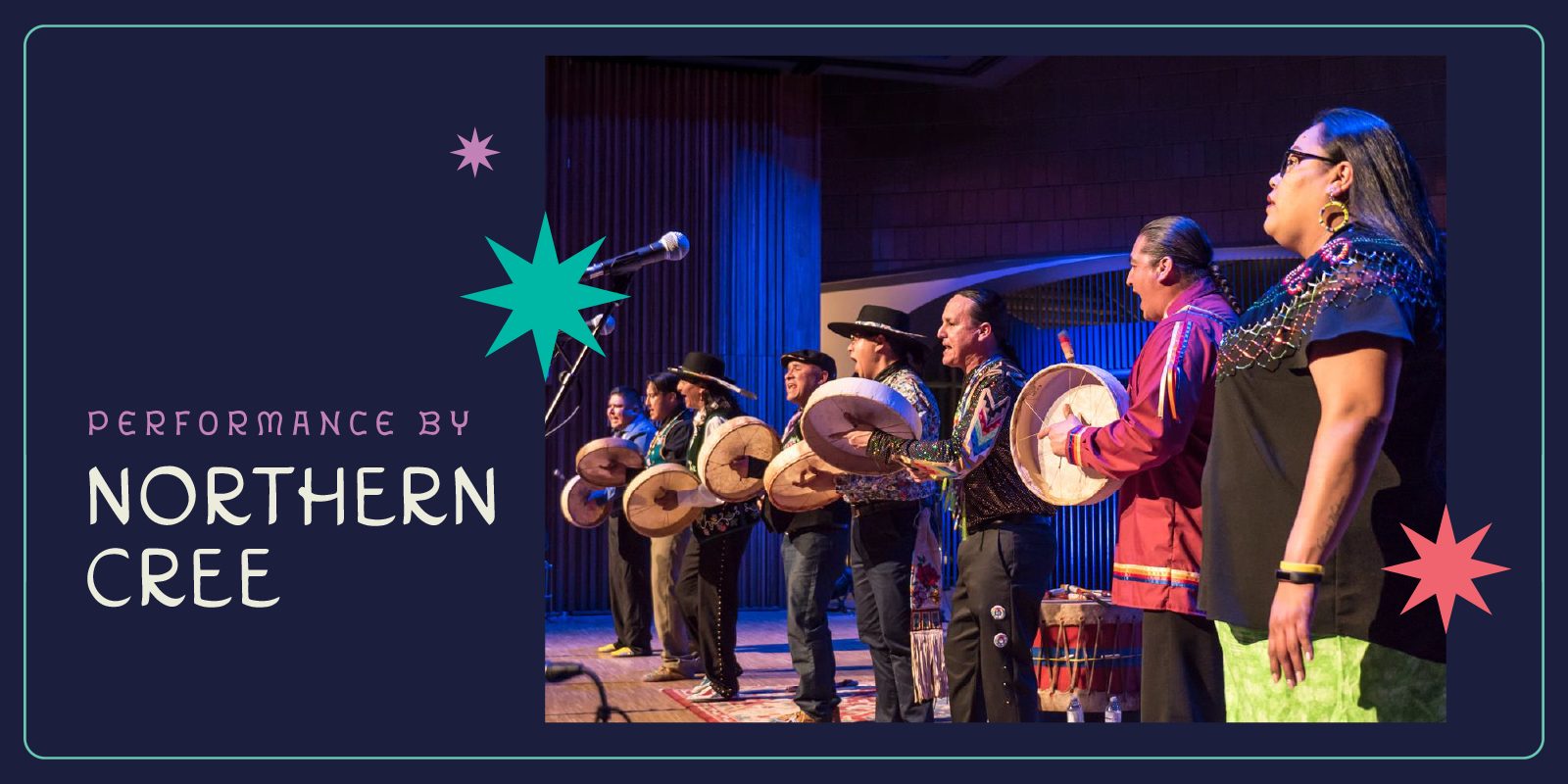 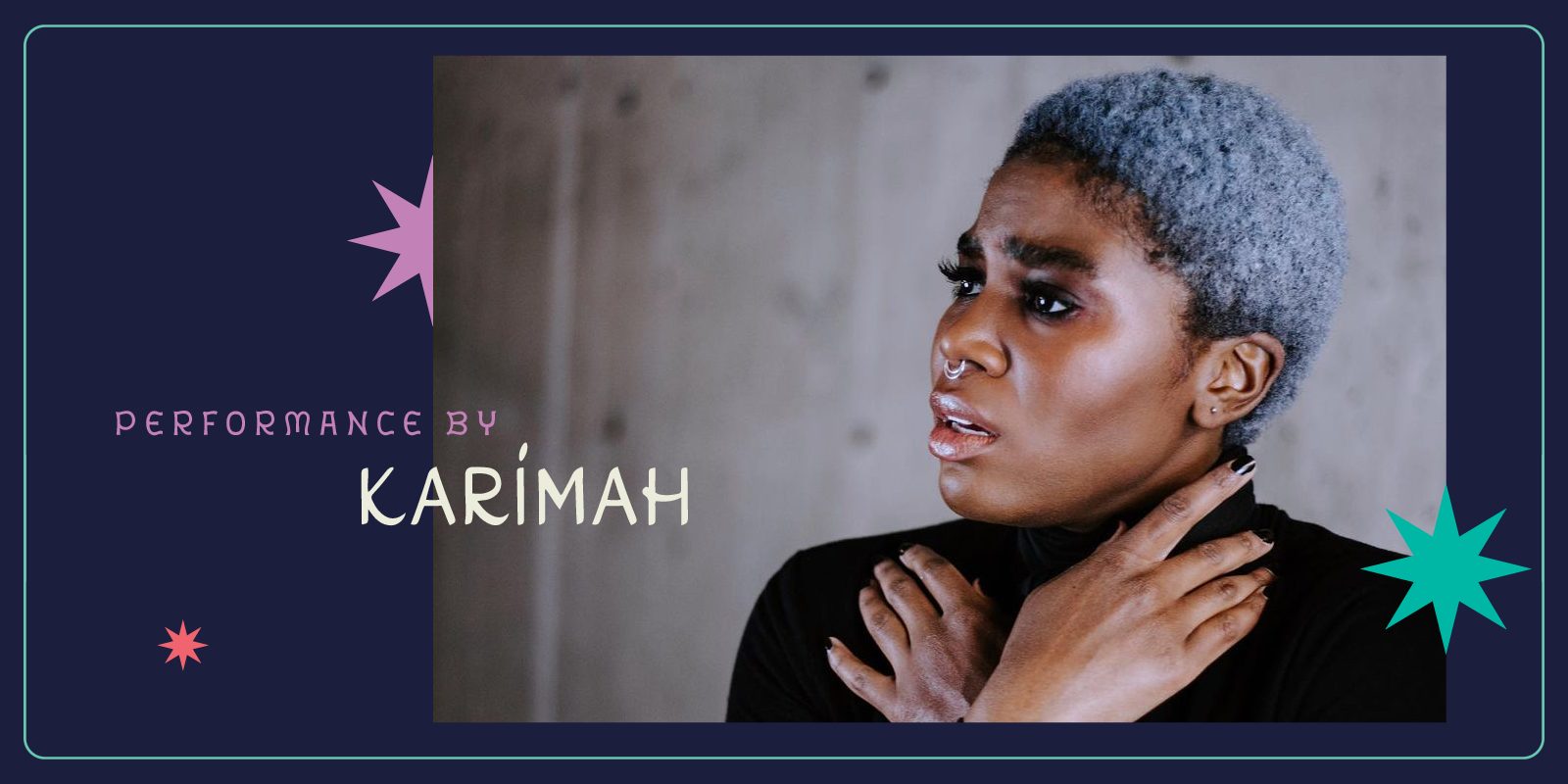 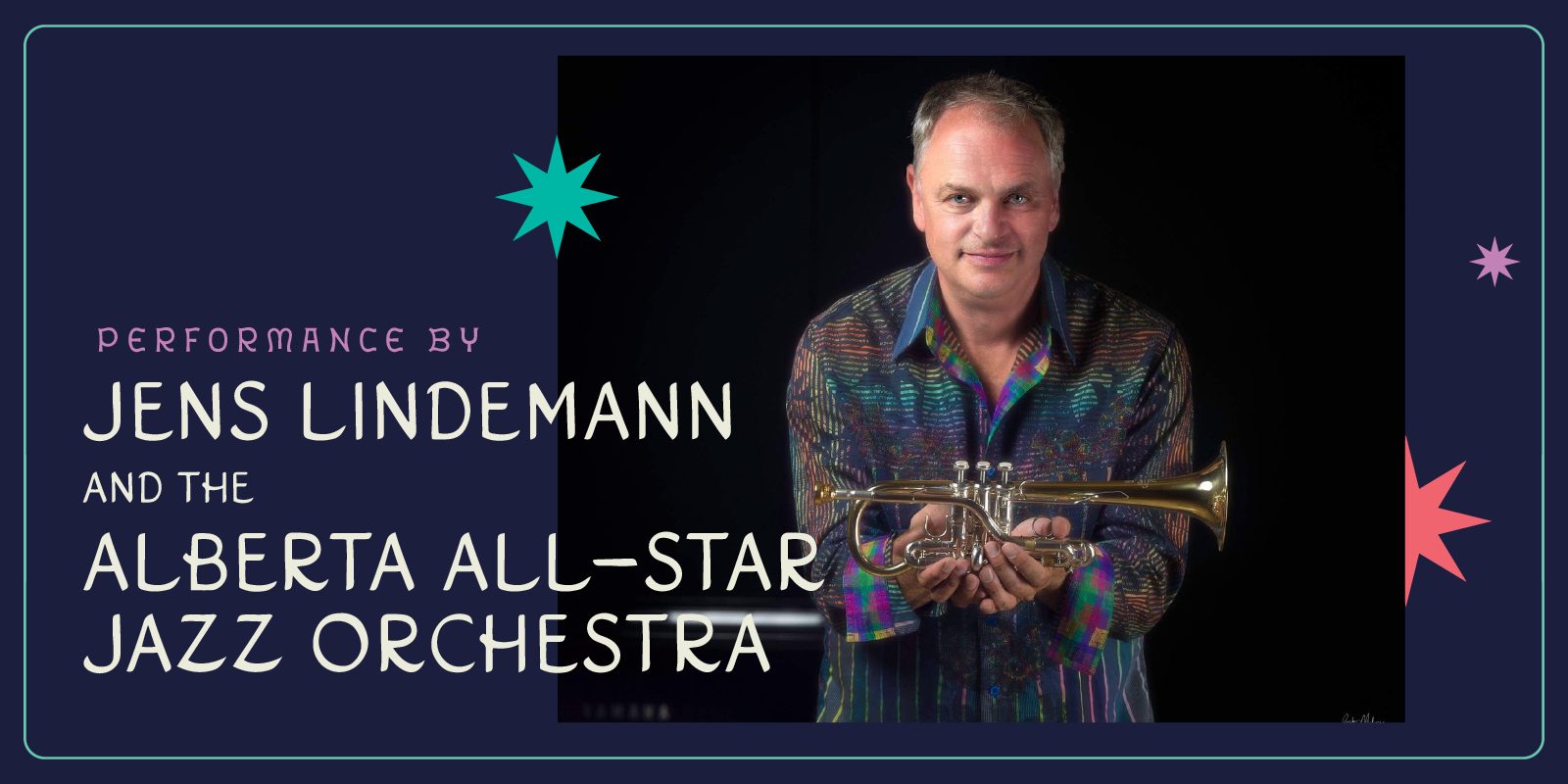 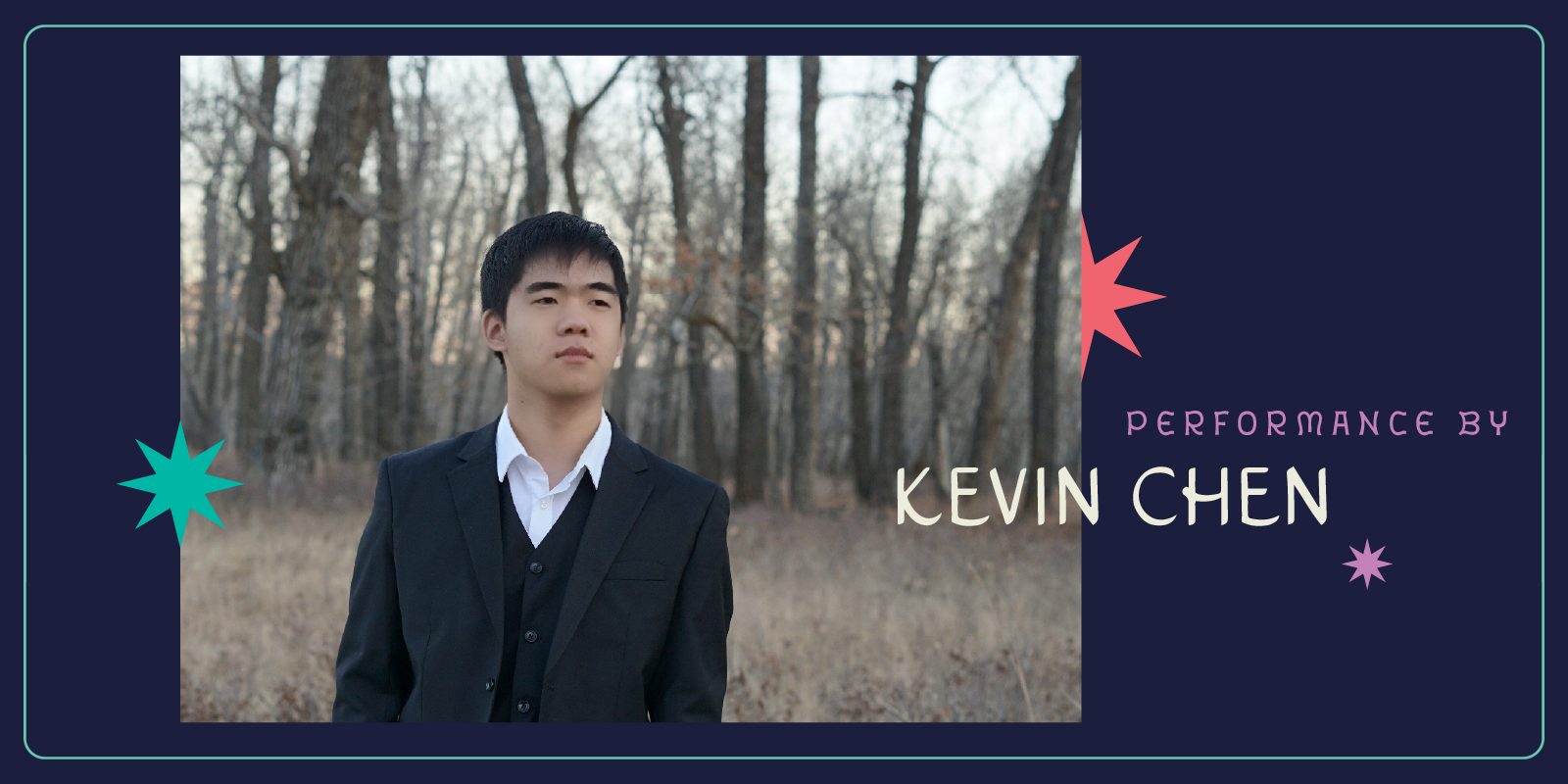 Since the opening of Studio Bell on July 1, 2016, National Music Centre has launched over 50 new exhibitions, including the unveiling of four of Canada’s most prestigious music halls of fame. We've continued to tell Canada's music story by adding more than 5,800 new items to our collection, with many on display for the public to enjoy. National Music Centre’s collection of historic artifacts and music technology are being used to create new music, and during the past five years, our team has logged over 2,250 hours of recording time in our world-class studios. In five years, our artist development programs have helped over 330 artists advance their careers in music, and our education programs have inspired over 48,000 students to learn through the lens of music.

We encourage you to watch the virtual gala on December 3, and consider making a donation here to help us amplify the love, sharing, and understanding of music at Studio Bell.

Special Thanks to Our Sponsors 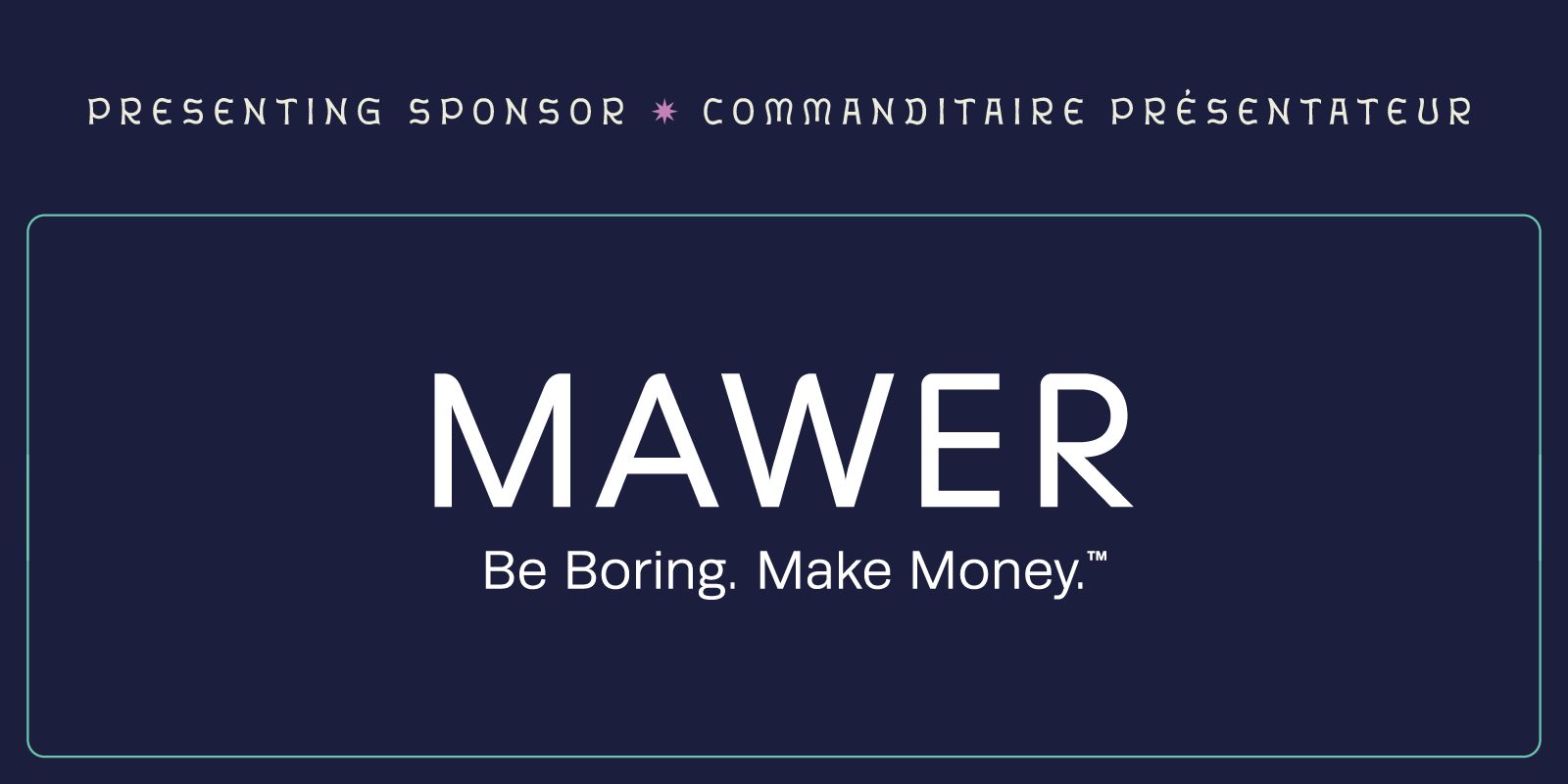 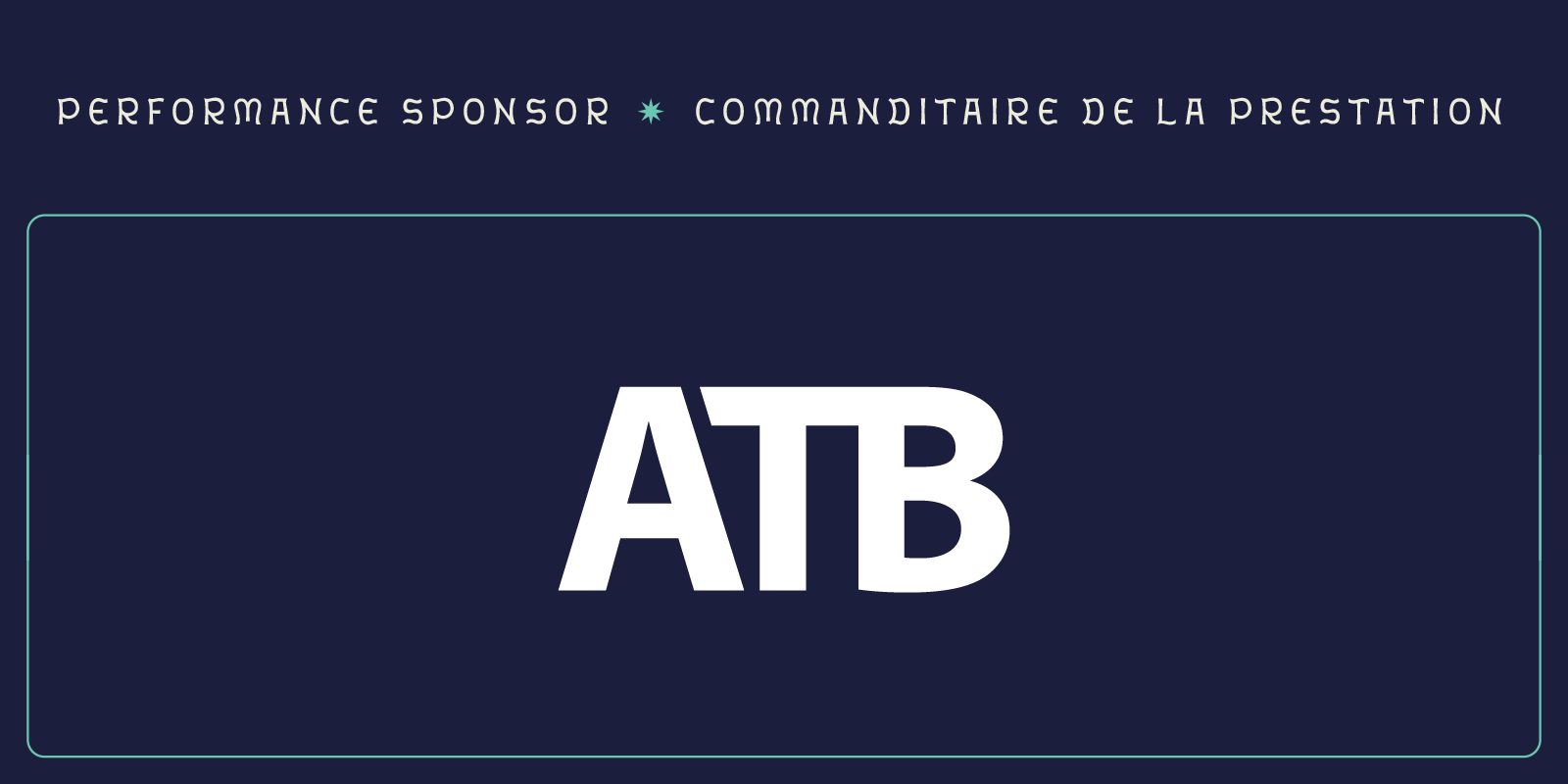 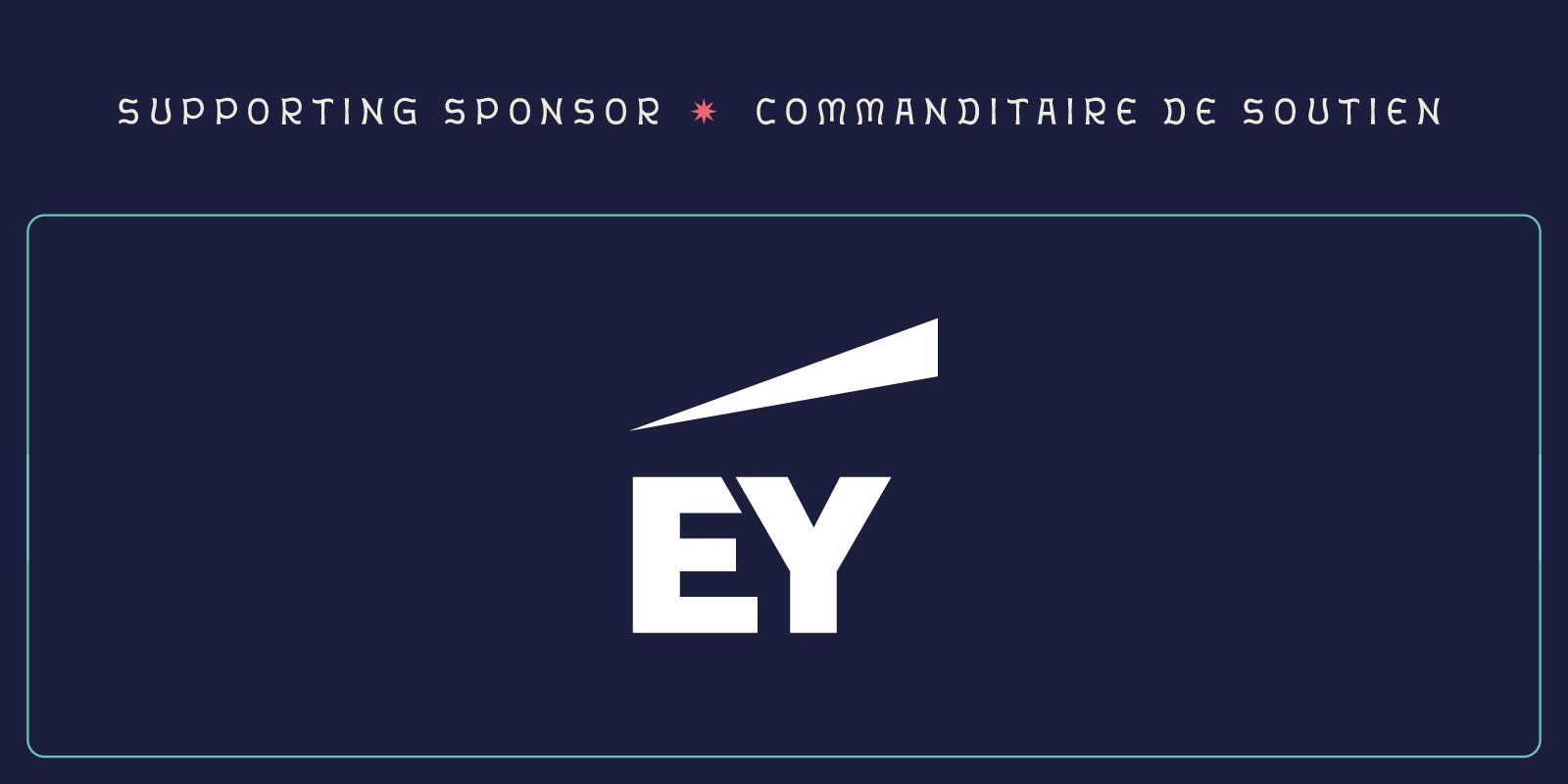