Following the Geddy Lee Bass Exhibit at the Rock & Roll Hall of Fame in Cleveland, Studio Bell is hosting the first Canadian exhibit of the artist’s bass guitars, with 26 instruments curated by Lee himself.

Get an up-close look at some of Lee’s guitars from his four decades with Rush, as well as a selection of his historically significant and beautifully crafted collectors’ items. Exhibition highlights include Lee’s iconic Rickenbacker 4001, which appeared on numerous Rush recordings from the ‘70s and ‘80s; his signature 1972 Fender Jazz bass, heard on “Tom Sawyer” and many of Rush's more recent recordings; a 1952 Fender Precision bass, an early example of the world’s first mass-produced electric bass; a 1961 Höfner “Cavern” bass, identical to Paul McCartney’s signature instrument used during the Beatles’ early days in Liverpool; and so many more rare and eccentric instruments from around the world. 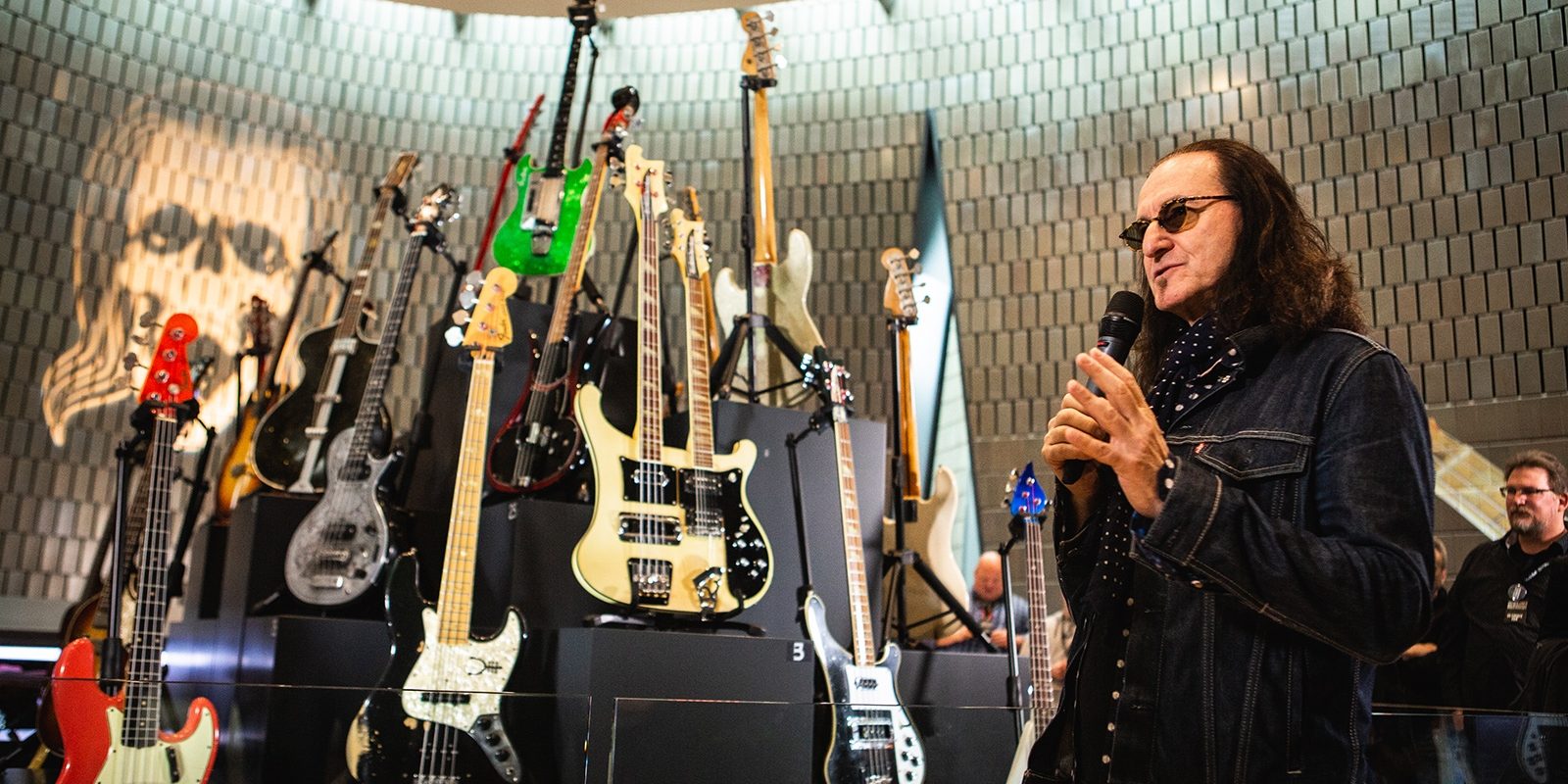